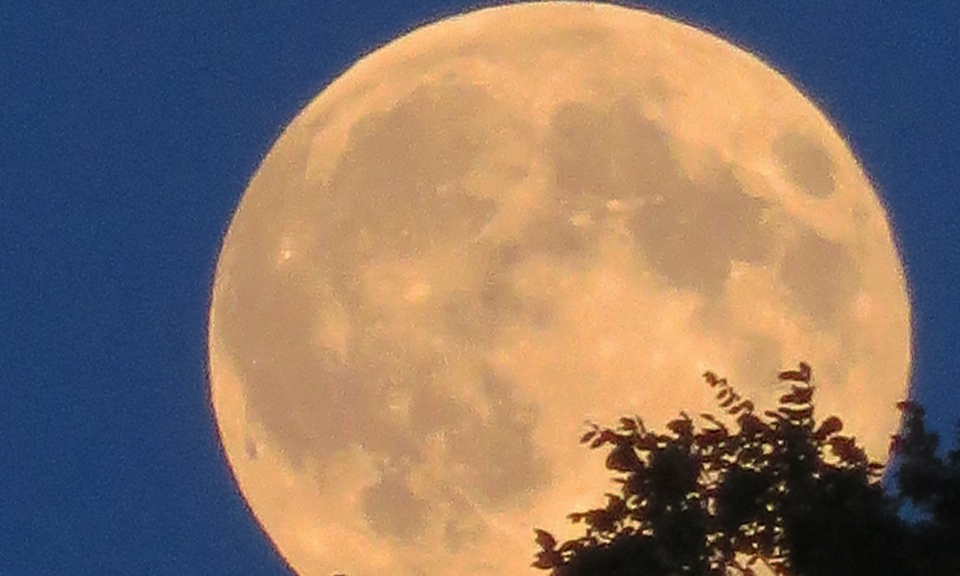 As we all know that some teachers are prats but I am not talking about them, they steal enough of our time as we live thru their dross. Not a lot of people know how hard it is to become a (good) teacher. I don’t  witch to go on abArt it but it is important because a good teacher begets students worth their salt in goldust. And on rare ocassions oops occasions (get it right!)  when the teacher gets it right the pupil improves on the teacher. The pupil goes far whilst the teacher (just?) teaches some more. My friend Ian, 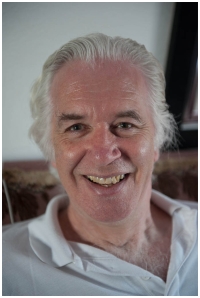 he taught Rob in Art in Tamworth (of all places). Now Rob has gone far, very, very farout. Ian has been happy doing his thing whilst Rob was happy doing everbody like George Lucas and Kate Bush’s tings. And Ridley Scot and Dr Whose too name a fuse. Last week I wer lucky enough to get to visit Robert Allsopp at his workshop and what a revelation. 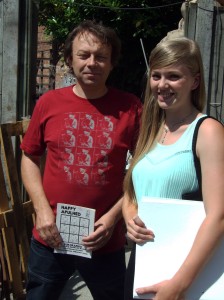 It’s like Willy Wonka’s Chocolate factory except for props for Royal Ballet, Star Wars and Ridley Scot productions like Gladiator. All these talented folk beavering away making moulds and takes then adding soft materials and wires to give effect so they remain light weight in feel but massive in impact. Whilst the other teachers in Tamwart were telling Rob to gerra proper job IEP Woollard were saying no Rob, you do what you want to do and if it’s making masks do it, and he did, many hundreds of them including Queen Padmé Amidala in Star Wars Episode I: The Phantom Menace. When you see plastic masks and helmets and plastic wings  which look more real than the real tings themselves then it’s likely it’s rob wat dunnit, well Robert’s workshop has dunnit really cos Rob cannot do it all. There’s masks for several productions of ‘Wicked; London, USA, Germany etc and that’s a whole lotta monkeys. So Rob becomes the teacher and shows others how to do it for him.  Now we all dream, us artisfolks, of getting that big break and ‘making it’ and Robert went an dunnit. Like everyone who truly made it he knows it’s more to do with graft than inspiration. And a production line for all those performances from stage to 3D movie is more like a sweatshop than a sweetchop. Am not sure how far many of my ex-students have gone? Maybe youse could let me know? One girl I taught on Canvey and gave her the only 100% grade I ever gave looked like she would go far, but you never know.

I had to stop teaching because of my  r.a. condition and when that condition improved  I decided to return to my own education, which I been doing ever since but it started with a master’s degree course in Art & The Book under the watchful eye of David Jury what became my tutor.

DJ, as we’ll refer to him from now on, had mastered the book in several differing ways introduced me to the ‘artist’s book’ what despite my 30 yearns in teaching I knew not a lot abArt, in fact nuttin atall. He shewed me how to do layout and typesetting using Quark quack, I say quack now cos Quark seems to have fallen behind in the race to capture the market in Engerland for design packages. But now I do my book designs on Quark as I cannot afford t’other one.

I wrote, designed and published a book (G Batch) to help folk understand all the ideas in my MA project about ancient writings in pots and on tablets. In it I had written a rather complex poem about ‘Six Mystics’ and after I became a (little) matster of bookish arts I decided to do some readings and nobody knew what I was talking abArt so I decided to re-write the darn tings so folks can understand em and I did and folk say they can. Then I decided to do them in the shape of pots, poems as pots not pots in poems, I know that sounds potty or poetry or prose. Call them what you want I don’t mind and everything I do is influenced, has precursors. My writings and my arts have both been inspired by folk who were inspired by folk like Jarry and Maxt Ernst, I like to call him Maxt cos a friend of mine called Chris(t) Lennard is a cockney fella and he always put Cockney ‘t’on the end on Max when he said it and I found that quite endearing so Max is now Maxt, tank yez Chris…t.

Chris was in fact the person what made me do the first ever Apulhed ‘comic’. T’wer his Enfield mafia ting i couldn’t refute.

But when DJ saw them he was writing a book about concrete poems, shaped poems and all. So he took a big interest in what I was doing and read them carefully. He loved the words and said could he do a letterpress version. Those words were heaven sent to me as I was wondering how I could ever get it done in letterpress. So now we are doing a collaboration. David’s print enhances my writings and my writings may help david to use wood letters he has collected but never used. And so it goes on, the student master ting.

So over the years this teacher (and it took 4 yearns on no pay to learn to teach badly some may say but I kep going on ‘in-service training to keep up and refresh although truly I been so immersed in seeing art and making art I didn’t need any art courses) has always made ‘art’ and stuff as an example of the creative process.

And it’s the same with Ian and David, they both do their art ting. Ian, what also taught me wet photography back in 1971-72 before he became a real teacher bloke, has taken some immaculate photos recently of the Japanese prima ballerina at Birmingham Royal Ballet and more recently of mountain leopards and tigers in zoos. David (DJ) does letterpress and writes books for T&H and udders and Artickles fer others and is presently working with his ex-student (what is moi) on a new letterpress book.

And then there’s my latest teacher bloke, Master Ch’n, Tai Chi Defence man http://clstaichichuan.co.uk/venues-classes/witham/ where I go to in my spare time when am not learning Ashtanga Yoga with Gareth Chandler, Vinyasa Yoga with Sam and Zumba what is taught by a load o young women, no, I want no sympathy, somebody’s got to do it.  Master Ch’n probably the most patient graceful person what I have ever met so far who is teaching me the ‘form’. Very meticulous he is. Starting again and again and again with the first steps. You repeat and re-peat  then re-pete again and again and again then some more. Now I never been into repeating myself (repeat pete, no!) except for football skills like kicking the ball against a wall fer hours and hours alone cos nobody else wer around, kicking against next door’s wall interminably, then heading it back and forth with the same wall, trapping it. I forgot I did do that. Master Chen is 69 now, looks about 50, has strong muscular back but no big strenuous musculature. He is calm and quiet. He smiles all the while and watches. Seems to have eyes in the back of his head. He teaches facing away from you, one to one, and he knows when you are standing wrong or getting the feet wrong, he knows without looking, seemingly. He has a permanent smile on his face, possibly cos he knows more than you’ll ever know about tai chi and all that stuff like push hands swords and sticks. I’m 63 now and I don’t tink I’ll ever catch up with Master Ch’n, in fact I KNOW I won’t. Cos a good teacher always stays one step ahead of the best pupils and I am nowhere near the best, that’ll take weeks. In Master Ch’n’s case it’s more like one lifetime ahead I tink, or should I say ‘tinker’?

Talking about Tinkers, me ole mate DW took the image featured at top o this blArt on the day the BIG old moom came closer to Earth than for many years.