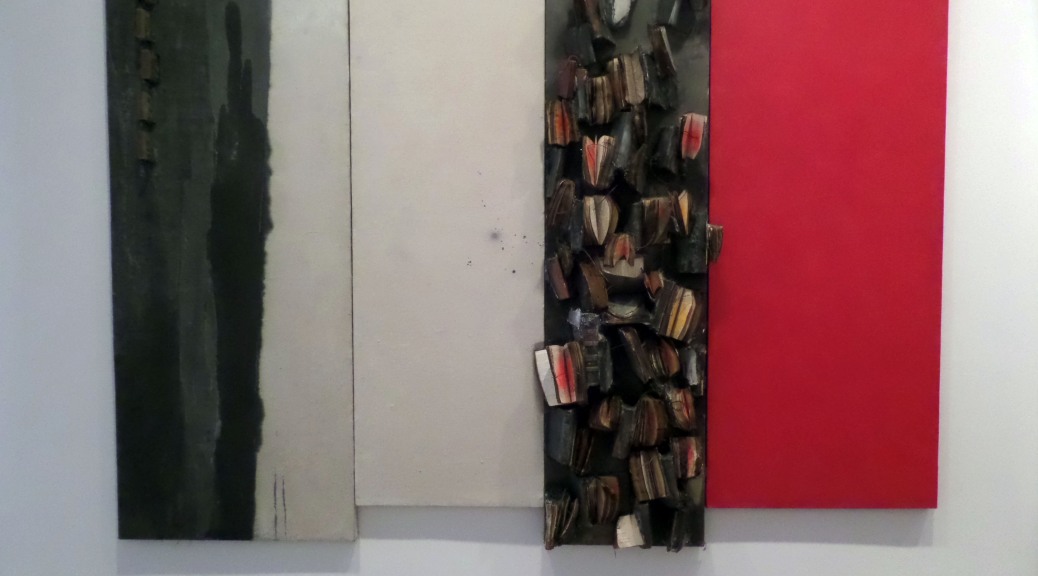 C G Jung spent most of his life investigating the nature of humankind in its dreams and distant past. He was an advocate of the I Ching and a Gnostic thinker. In some ways Jung was an exile from his contemporaries and his own daimon. ‘Since my contemporaries understandably could not perceive my vision, they only saw a Fool rushing ahead. A creative person has little power over his own life. He is not free. He is captive and driven by his daimon.’ (Memories, Dreams & Reflections, p356)

Pete Kennedy is just an Idjet in a Jug who looks a bit like old Jung did but hasn’t got his pedigree!

So the fool called Kennegly set himself up to do a short ‘performance’ at BABE cos he thought it were a long time before it appened. BUT. It’s appening this weekend coming and he’s reading some poems what he wrote about the artist from Cleves called Beuys who was himself a bit of a Fool rushing ahead into ‘talks’ with his blackboard under his arm.

So Kennegly is doing Beuy’s life-history in a poem or two or tree. The blog below gives a little bit o backcloth, or should I say a broad canvas.

Hope to see you there.

psThere will be beautiful evocative music composed by Luke E Walker https://soundcloud.com/luke-e-walker/clay-jug-back-story behind the readings which adds atmosphere and an element of chance. Keifer said, ‘To be an artist you need to play & Dance’ or words to that effect. Chris Wilder (?) an assistant in the making of The Bigger Picture’ animation which came secondish in the Oscars said, ‘You go to these places to make dreams come true…’ That’s why am doing ma ting at BABE and hopefully later this year at The Baltic. I’ll bee dancing and prancing like Jagger did (altho am not as ancient as he is! tho nearly yam) with a wing and a prayer on the ledge with Mr G (urdzhiev)

One thought on “last blArt to BABE”